A lot of CTOs and technical people get asked what they use for their personal projects.  So to be completely honest, I use Groovy/Grails.  Do I think it is the best thing out there?  Maybe not, but let me explain why I use it and what I expect.  The thought process would be useful for anyone making choices about technology platforms for oneself.

So I started way, way back with PDP RSTS Basic and soon moved to Apple Basic. I realized I could not write games and dropped into 6502 assembly for which I will always hold a sweet spot.  My first “real” language was K&R C.  Yep – pre-ANSI standard.  I stayed with C through college, grad school and well into my first job.  I would drop into Motorola 68K assembly, 80×86 assembly and other close the metal languages.  Of course like any proficient Unix guy, I would script in ksh and eventually bash.  I developed decent abilities to use awk, sed and other utilities (make files with tabs anyone?).

By the dawn of the internet age, in 1995 I start to use Perl for a lot of coding.  When I was writing CGI, I realized the speed of development overrode the absolute speed of C.  Given the choice of writing a makefile, compiling a program and the random segfault vs. popping into an editor and getting a working script, it was obvious that much of the development for the web would head towards interpreted, RAD systems.  However, Perl did suck in so many ways and when Java was born, it was a natural fit for an old C hand like me.  I dove in and wrote Java since before the 1.0 release up until now (Java8).  I did not appreciate the bloat with each release and the slowness to adopt good trends in languages.  The J2EE standard with its endless XML configuration files really started to grate on my sensibilities.  The beauty of the JVM and the simplicity of the Java language were overshadowed by the monstrosity of the J2EE container.  At the same time ORM and other developments got rid of a ton of cut and paste code that was prone to errors.

Sometime later a friend, Jim White, introduced me to Groovy.  It was a language with just the right amount of syntactical sugar and the development speed of an interpreted language.  Even in its early form, it did a lot right.  After a while, this MVC framework called Grails came to be – I started using it with the 1.01 release.  Modeled on Ruby/Rails, it leveraged the maturity of the JVM, the convenience of Hibernate and the newfound paradigm of convention over configuration.  I was hooked.

It was rough in a lot of places – the stacktraces were often mysterious.  Built on top of the Spring framework, it had lots of great features like IOC, but also grew as Spring grew.  But what I loved about it was that I could use tons of mature Java libraries as first class citizens of the framework.  The templating language was a good natural extension of JSP.  The plugins in the ecosystem were robust and written by really sharp folks.

Most of all I was really productive in it.  Groovy as a language has continued to lead the way in everything from syntax to closures, to lambda (functional programing), mixins, and reactive programming.  It is always ahead of Java in this regard and I find the concise nature of Groovy so much better than the verbosity of Java.

With a skeleton crew, the Grails team has tracked a lot of the thought leadership in frameworks – so I can continue to grow while still having a comfortable and productive set of functionality to fall back upon.  I think it is still best suited to RAD style projects – I love doing quick sites and projects in Grails.  It works well up to a pretty healthy size and then one can still pop into a number of more performant ways to solve specific bottlenecks.  I find myself less enamored of ORM over time.  I still find parts of Grails that drive me nuts and those will be the source of more writing

Have I tried other platforms?  Of course – I have challenged myself with Node.js/Angular, Python/Flask, Scala/Play and many, many others. Each has its own strengths and weaknesses.  But it comes down to productivity, and for me nothing has beaten Groovy/Grails in that regard. 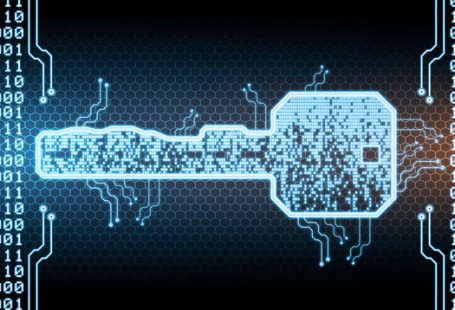 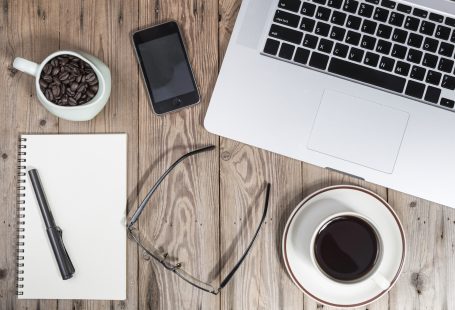 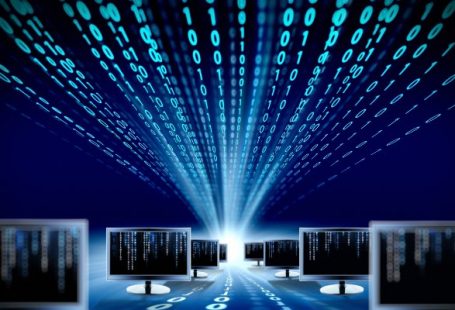 2 comments On Why I use Grails